If you have any questions please contact RAS Programme Co-Ordinator at bookings@royalasiaticsociety.org.cn.

This talk will introduce Chinese culture through Tang Poetry, the zenith of China's tradition of classical poetry. This will be done via an examination of how the greatest Tang poets were translated and reworked by some of the great American poets. Among other episodes of cross-cultural translation, this talk will discuss how the Tang poet Du Fu was admired by American poets as the greatest poet in the world, and how the Beat Generation read Cold Mountain and Zen poetry, demonstrating how their understanding of China reverberated in both the American and Chinese poetic traditions.

RAS members must register online in order to get the 50 RMB member ticket. If you do not have online payment, please reach out to bookings@royalasiaticsociety.org.cn.

Non-members and China Crossroads members can register with Frank Tsai at editor@shanghai-review.org. Non-member price is 100 RMB, including a drink ticket.

This talk is sponsored by China Crossroads ​and GoEast Mandarin​. 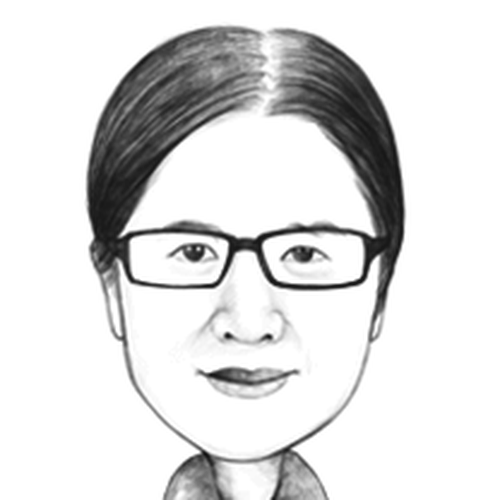 Wang Baihua is an Associate Professor of Chinese Language and Literature and Director of the Comparative Literature Program at Fudan University. She is co-translator of Alfred Habegger’s My Wars Are Laid Away in Books: The Life of Emily Dickinson (2014). In addition, Professor Wang organized the very first international Emily Dickinson symposium in China: “Emily
Dickinson Dwells in China: Possibilities of Translation and Transcultural Perspectives” (2014) and also launched the “Emily Dickinson Collaborative Translation Project.” Based on this project, she co-edited with Martha Nell Smith Critical Chinese Translations of Emily Dickinson’s Poems (2017). She has just published a Collected Essays on Literary Relations Between China and Abroad (2020). Sponsored by the China National Research Fund, she is now working on “Emily Dickinson’s Experimental Poetics and its Legacy.”