Between 2006 and 2021, historian and widely acclaimed author Robert Bickers and colleagues at The...

Between 2006 and 2021, historian and widely acclaimed author Robert Bickers and colleagues at The University of Bristol ran a unique project that sought out privately held historical photographs of China digitized them, and published them online.

Over 22,000 photographs, ranging from the late 1850s to 1950, are now available on the project's platform; many more were copied and are not yet published. In this Zoom talk and discussion, Robert Bickers will discuss how and why the project evolved, and where it goes from here. 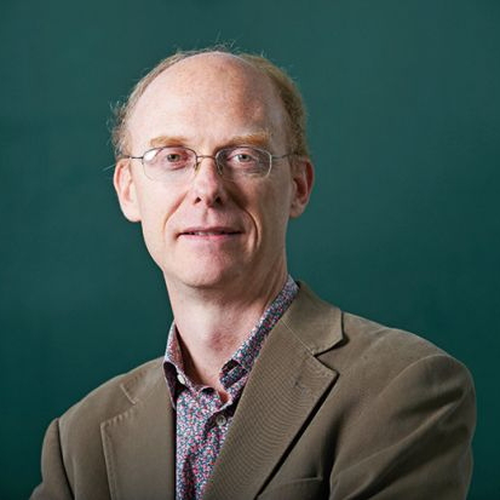 Writer and historian, author of "China Bound: John Swire & Sons and its World, 1816-1980" (Bloomsbury), "Out of China: How the Chinese Ended the Era of Foreign Domination" (Penguin &
Harvard University Press), "Empire Made Me: An Englishman Adrift in Shanghai" (Penguin) and "The Scramble for China: Foreign Devils in the Qing Empire, 1832-1914" (Penguin). Robert Bickers was born in Wiltshire, and lived on Royal Air Force bases across England, in Germany, and in Hong Kong. He studied in London and held fellowships in Oxford and Cambridge before taking up a post at the The University of Bristol in 1997, where he is now a Professor of History.